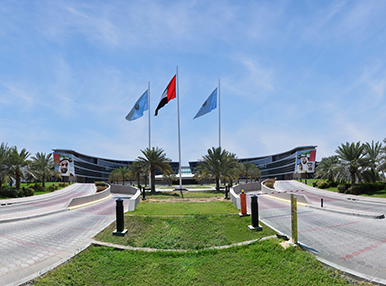 The UAEU is entering a new phase by providing the largest number of technological innovations that can be shared with the industrial sector and be of a benefit, through the launching of the National Space Science and Technology Center which considered the first research space center in the middle East. This center will conduct research, developmental and innovative projects in space. There will be multidisciplinary research areas centered on satellite communications, remote sensing, space and atmospheric science and space technology, enhancing the country's scientific and research capabilities in these areas. 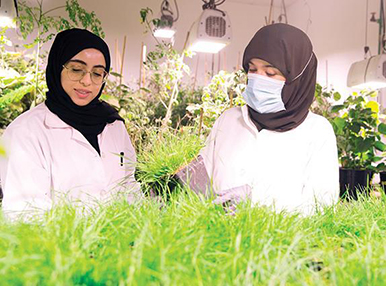 The Khalifa Center for Biotechnology and Genetic Engineering at UAEU has discovered the genes which are responsible for palm sugar, which is a very important and necessary feature in all crops. This has allowed for the first time the formation of a massive genome database of more than 150 varieties of palm trees and has succeeded as the 1st center in the world to complete the genetic composition of palm weevil, which contributes to reducing them by progressive scientific methods. 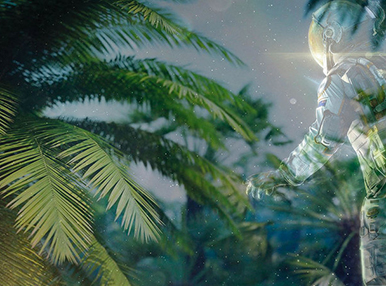 The UAE Space Agency has announced that it will send seeds from the palm tree to the International Space Station in the next few days to study how they are impacted by the space environment and the possibility of cultivating it on Mars in the future. This is a scientific experiment organized by the UAEU and the “Nano Rax” company. The launching will be from Cape Canaveral, Florida, in the United States, aboard the “Falcon 9”, which will carry SpaceX's Dragon vehicle, on mission 18 to provide the International Space Station with supplies. 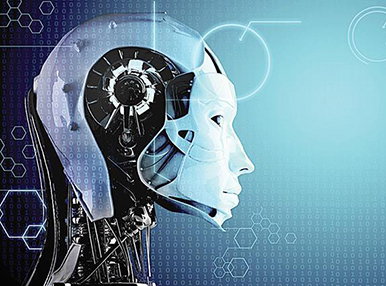 Dr. Hassan Galadari, Assistant professor at the College of Medicine and Health Sciences, UAEU and Dermatology Consultant, has exposed that the commonness of alopecia in the UAE is up to 1%, a genetic disease mainly related to the immune system, and because of inbreeding is becoming a chronic disease, and recently used new treatments for the disease were used to treat other diseases have proven effectiveness, however, the scientific studies have proven the effectiveness of artificial intelligence in identifying the incidence of skin cancer beyond the ability of doctors, as doctors’ diagnosis rate of 85%, and artificial intelligence topped that percentage to approximately 100%.